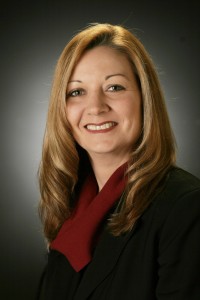 She routinely represents health care organizations and universities in filling their critical needs for health care workers, researchers, professors, and other staff.  This may include filing employers’ labor certifications and immigrant petitions for alien workers, including extraordinary ability, outstanding professor/researcher, and national interest waiver categories. In addition, she assists foreign nationals in adjustment of status or consular processing as may be required.

She also represents victims of crime in connection with special “U visa” processing, including victims of domestic violence and other violent crimes. Services to these victims also assist law enforcement in investigating and prosecuting these crimes and make our community safer as a result.